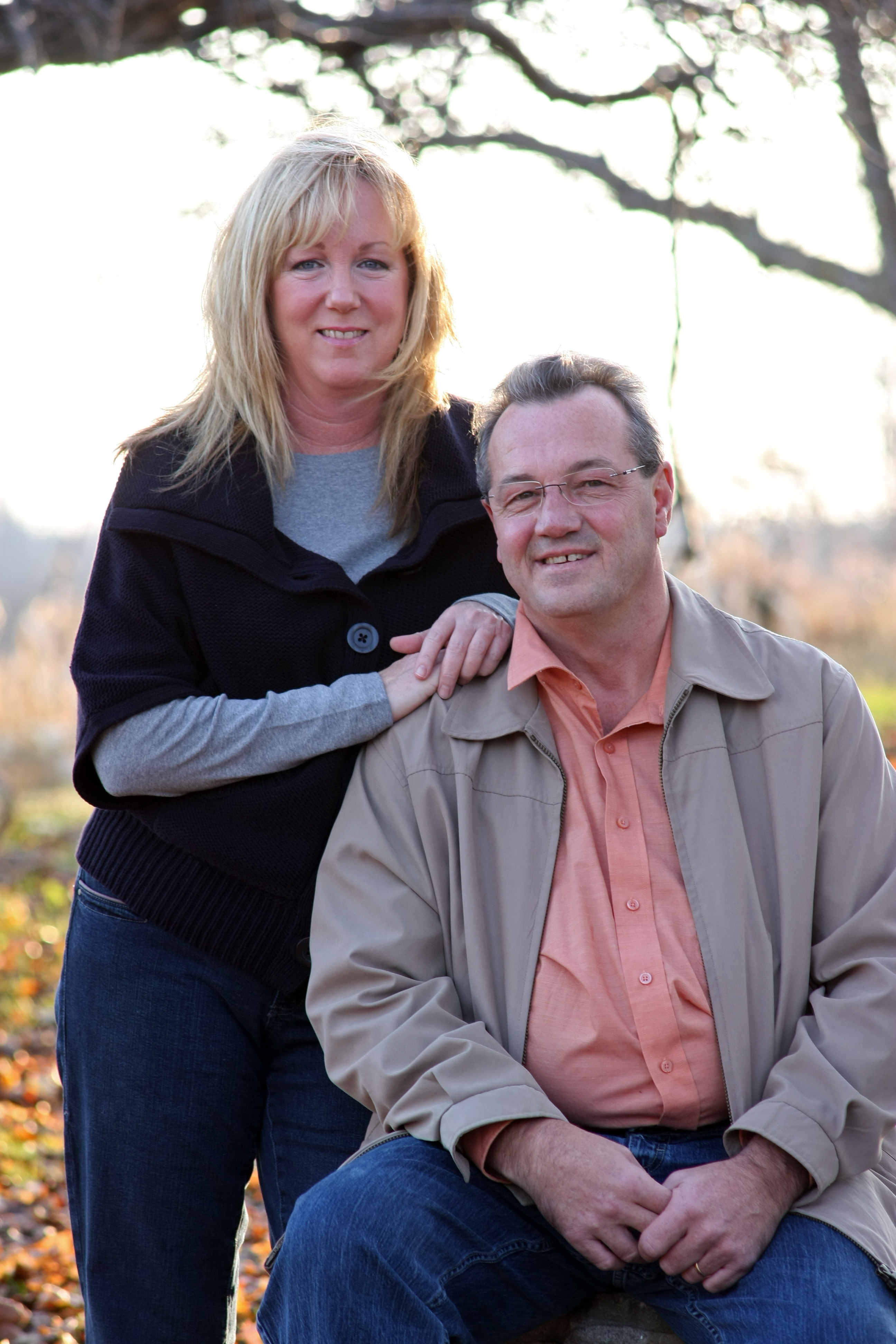 Randy is the proud father of 4 children, and is fortunate to have the love and support of his wife Jane for over 38 years. They have been long-time residents of Lanark County and currently reside near the Town of Perth.

Randy is an electrician by trade, and a former member of the International Brotherhood of Electrical Workers (IBEW). He is also a former Project Manager in the Public Works division of the Federal Government.

He is one of the four founders of the Lanark Landowners Association, brought to life at a kitchen table in Lanark County to address the challenges and government over-regulation facing farmers and businesses in rural Ontario.

Within a few short years, the Landowners Association went province-wide with chapters in almost every county. Randy Hillier was nominated as the first President at the inaugural meeting of the Ontario Landowners Association and quickly became a strong advocate for the rights of rural communities across the province.

In 2007 Randy sought and won the Progressive Conservative nomination in the riding of Lanark, Frontenac, Lennox & Addington. He went on to win one of 3 new seats for the PC Party in the 2007 Provincial election. In 2011 he won re-election, earning more than 50% of all ballots cast. Randy Hillier was subsequently re-elected in 2014 and 2018, due in part to his reputation as a knowledgeable and influential representatives in the Ontario legislature.

Randy currently represents the riding of Lanark-Frontenac-Kingston as an Independent members of the legislature.