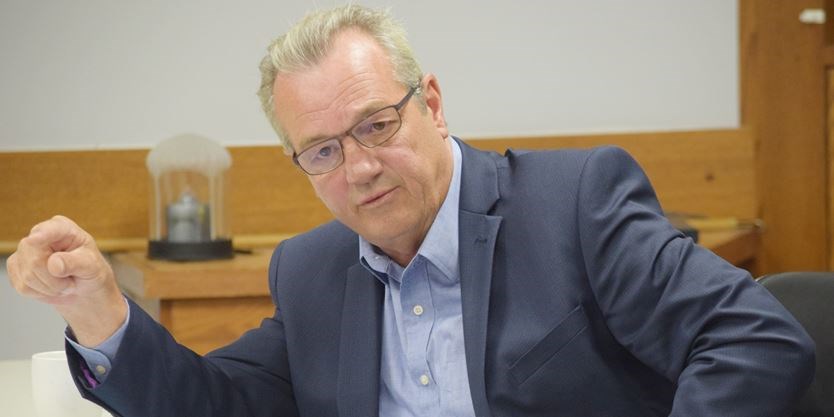 "Local MPP Randy Hillier believes that provincial policing changes could be brought in by Christmas...

...Hillier, the MPP for Lanark-Frontenac-Lennox and Addington, made a partisan joke that “whenever I speak to the Liberal government, I walk away with more questions than answers.”

As of right now, he said “we can only speculate,” as to what the Wynne Liberals will propose to change the act, though some hints have been dropped along the way.

“The government will not telegraph any changes until they are ready to table it,” Hillier said. While leaks are not uncommon around Queen’s Park, “the legislature must be the first to see” any proposed legislation changes. Even so, the changes are “not cast in stone.”

He noted that the Liberals are possibly in the last year of their mandate and “it will be tabled earlier rather than later,” he said, likely when the legislature resumes sitting in the fall.

Maureen Towaij, of the Tay Valley Township PSB, said that she had attended the same meeting in Quinte West as Fennell and that it was her understanding that "they intend to introduce the legislation in September.”

To this, Hillier replied that “whatever you hear from another politician, you take with a grain of salt,” but he agreed that “it just makes sense,” to introduce it this fall, although, with a Liberal majority, “they can pass a piece of legislation in a day if they so wanted to.”

Later in the meeting, Hillier claimed that he predicted that any policing changes could see third reading by this December, and that “it’ll be dangling as a carrot for next year’s election...”

Read the rest of the story at insideottawavalley.com here.