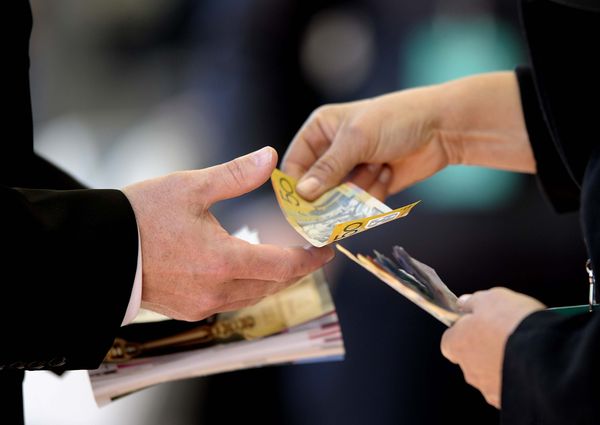 What we have heard is that our democracy has been poisoned and distorted at the expense of the people of Ontario,” announced Hillier. “I’ll be working tirelessly to ensure Bill 201 brings an immediate elimination of cash-for-access to Ministers and ensure that those in our highest public offices are not using their privileges to cash in for their parties,” Hillier proclaimed

Bill 201 came about after the Liberal Party was caught holding lavish fundraisers with ticket prices in the tens of thousands of dollars. These fundraisers provided union, industry, and corporate stakeholders with coveted access to Ministers who oversee their sectors.  Unnamed sources have suggested that when approaching a Minister about an issue in their portfolio, they were directed to buy tickets to these high-priced affairs to ensure an audience with the Minister. This resulted in many groups and their issues having the door shut on them simply because they couldn’t afford the Liberal cover-charge.

“One of the core tenets of democracy is equality of opportunity and each citizen having the right to be heard by the government, no matter how affluent or destitute they may be,” Hillier said. “This Liberal government is out of touch with the people of this province, and out of touch with democracy,” Hillier added. “They are more interested in filling their party’s pockets and granting favoritism to their wealthy friends than creating a fair, equitable and prosperous place for all the people of Ontario,” Hillier concluded.