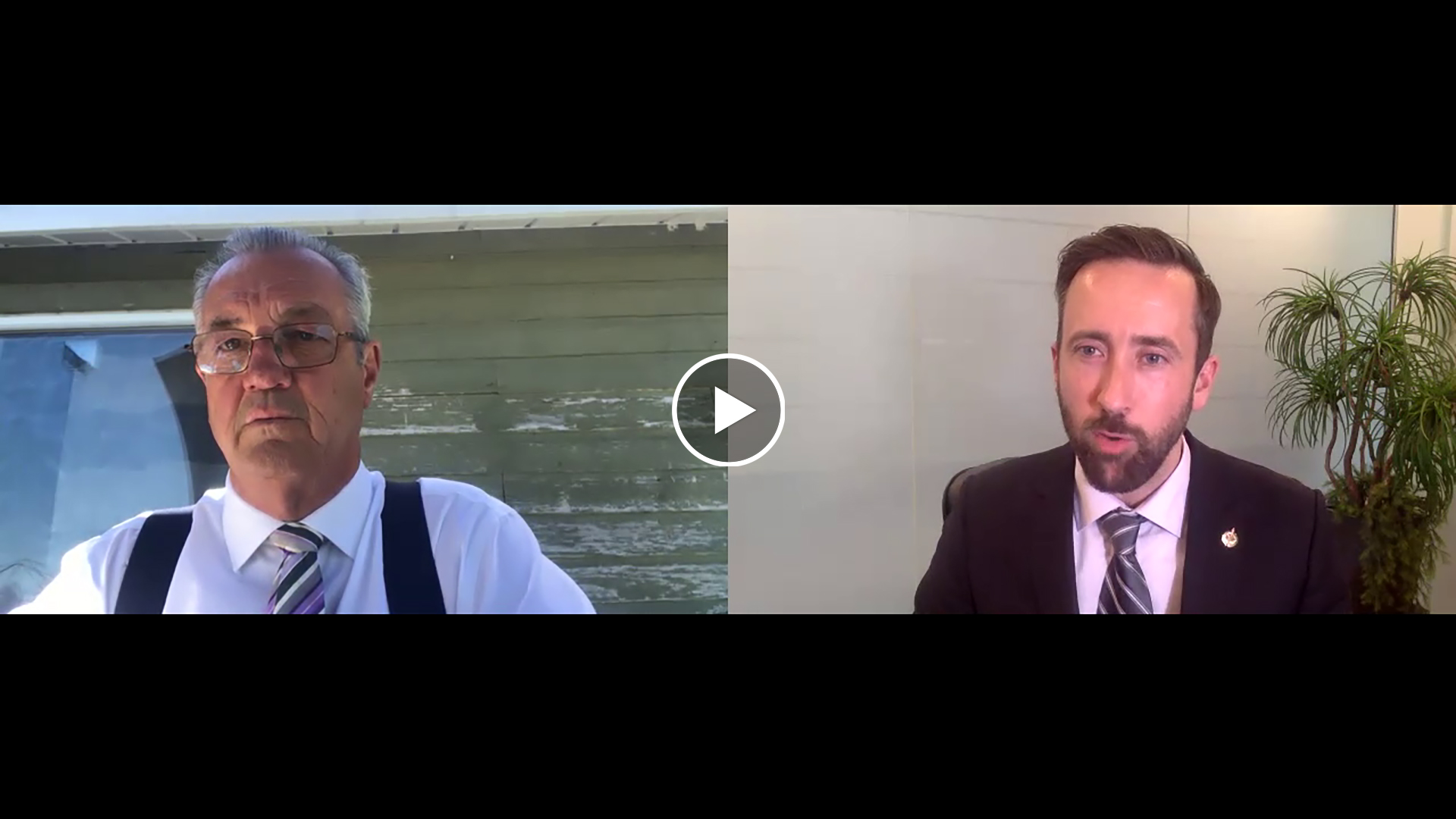 In a provincial/federal collaboration, MPP Randy Hillier (Lanark-Frontenac-Kingston) and MP Derek Sloan (Hastings-Lennox & Addington) are each demanding that their respective levels of government convene Royal Commissions of Inquiry into the decision-making process surrounding vaccines, lockdowns and all other COVID-related restrictions.

“There is significant and mounting evidence that faulty and unverified data sets, as well as flawed testing and reporting resulted in some very harmful restrictions being imposed on the people of Ontario and Canada,” says Hillier. “The failure to perform any due diligence on the data being used to make decisions is at minimum gross negligence on the part of our Public Health bureaucrats; they told us the science was irrefutable, but we are finding out now they ignored or dismissed much of it. The public has a right to know the truth, and the Royal Commissions of Inquiry we’re demanding will get those answers.”

“The Federal government has done very little to combat COVID-19 other than turn on the money spigots and pray for the best. Though authorizing several vaccines quickly, they have failed to recommend any other treatment despite mounting evidence relating to effective use of Ivermectin, Budesonide, Erythromycin, Fluvoxamine, and other drugs that have been proven to be safe for many years. The government appears to be waiting for large-scale pharmaceutical testing that will never happen for repurposing existing drugs, because the profit motive is not there. The government owes it to Canadians to move swiftly to examine promising drug treatments and use them. The Federal government has, by virtue of PM Trudeau's briefings and others, failed to properly explain available data to Canadians, putting them in a perpetual state of fear with no end in sight. The new information we are learning from Provinces, surrounding vaccine safety and testing issues, is simply the last straw and requires the convening of a Royal Commission of Inquiry into Canada’s full pandemic response."

“These Commissions must be undertaken in order for people to understand what science influenced Public Health decision makers, what science was ignored, and why,” concluded Hillier.